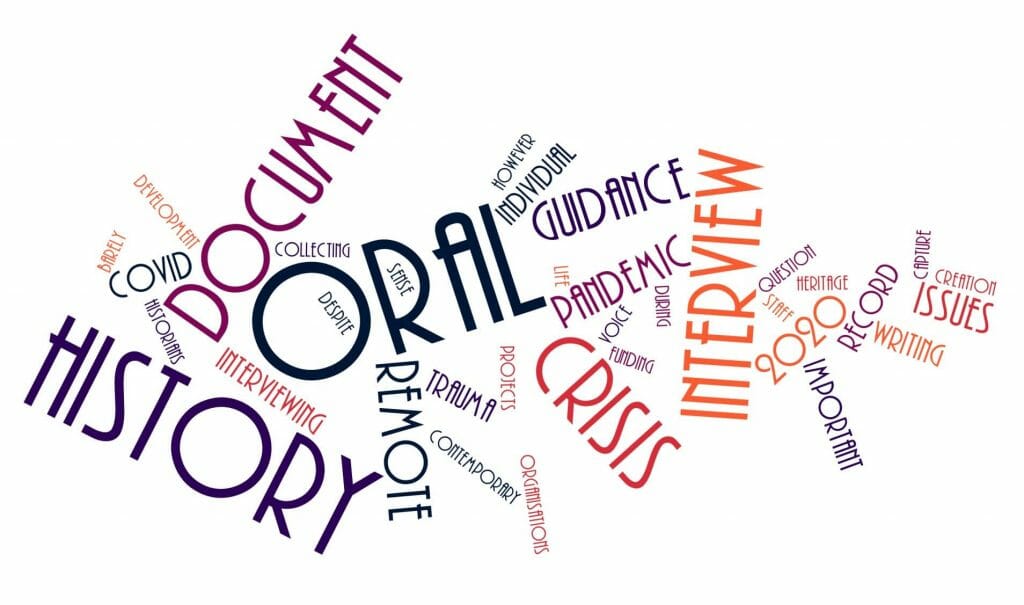 Soon after the first lockdown in March 2020 I was, along with my colleagues in the oral history team at the British Library, tasked to explore options for remote interviewing. In May 2020 the document resulting from this research was published by the Oral History Society on its website as ‘Remote oral history interviewing during Covid-19’. The guidance document has recently been updated with the second major revision, but the principles remain the same.

The initial document was written amidst a surge of enthusiasm for oral history and contemporary collecting. This was exciting to see. Some impressive projects were started or expanded in order to capture experiences of the pandemic. Historians and other researchers will have a wealth of rich sources from this period with which to work.

But as the internet was buzzing with call-outs to document the crisis, I was conscious that not everyone was waiting patiently to be documented. To quote the guidance, ‘the Covid-19 pandemic has already left many people in financial, psychological and personal distress’ and ‘oral history should not be confused with therapy or emotional support’.

The issue of remote interviewing appeared initially to be a technological question. However it is notable that the first four sections of the guidance document (over 50% of the main text) barely touch on technology at all. Instead they focus on factors including the urgency of the interview and ‘the condition of the interviewee and the interviewer’.

Around the same time as writing the guidance, I read A Radical Romance, Alison Light’s memoir of her life with pioneering social historian Raphael Samuel. In one chapter, Light describes her attempt to interview Samuel towards the end of his life:

‘…as oral history it was a failure: his voice on the tape has silted up and is barely audible; much of the recording is a furry hum, signifying the long pauses he took for naps… Raphael’s voice on the tape is a travesty. I transcribe the tapes. Then I throw them away.’

Oral historians have always known that an interview is not always a positive encounter. In the guidance it was important to ask, ‘would a remote interview be the best legacy for that individual to leave in the historical record?’

In June 2020 further concerns were raised by Eira Tansey in her blog ‘No one owes their trauma to archivists, or, the commodification of contemporaneous collecting’. She criticised ‘archivists who seem to have this cultural expectation that we are entitled to people’s trauma in the service of constructing a comprehensive historical record, despite the fact that few of us have any meaningful training in trauma-informed practice’.

This was a timely intervention. Experiences of the past year have not been universal and there is a danger in blanket assumptions of trauma. But it is certainly true that the goal of Covid oral histories has been to document an essentially traumatic period of time. In one sense this shouldn’t be discouraged: some of the most important oral history work has been done at points of crisis and risk. However, Tansey’s blog raised provocative questions. Were these interviews being approached with a sense of entitlement? Were organisations being rushed into them due to pressure from administrators, but without ‘the resources, staffing, or ability to adhere to ethical guidelines to do so’?

When writing the initial guidance I was concerned that the rush to interview could come at the expense of all the other work needed to organise an oral history project. This was a particular concern with those that were starting from scratch in such trying conditions.

Aside from technical issues of how to record, transfer and store audio, there were also questions of building rapport from a distance and of how to adequately support staff or volunteers working remotely.

Projects where interviewees were self-selecting had the challenge of ensuring they didn’t just capture, in the words of Tansey, ‘materials of well-off people who remain on the literal or metaphorical side-lines’.

For all projects there remains the important question of how to describe and contextualise Covid testimonies. In one year, five years or more people might feel very differently about what they said at the height of the pandemic.

There are structural issues at play too. The literature on crisis oral history encourages longitudinal studies and this was reiterated in the guidance document: ‘if possible, use this remote interview as one session amongst others, to be continued when social distancing measures are relaxed and you can meet face-to-face’.

Yet despite the popularity of contemporary collecting within heritage organisations during 2020, will there be the same institutional backing when pre-pandemic and on-site work resumes? Funding issues may mean some staff do not return at all. Will sufficient interest, funding and time be allocated to maintaining post-interview relationships, especially if short-term Covid-specific grants have ended?

In Mierle Laderman Ukeles’ Manifesto for Maintenance Art 1969!, she differentiates between what she called ‘two basic systems’:  ‘development’ (‘pure individual creation; the new’) and ’maintenance’ (‘keep the dust off the pure individual creation; preserve the new’). For Ukeles, society values ‘development’ but devalues ‘maintenance’, the latter of which Ukeles asserts is coded as women’s work and ‘takes all the f***ing time.’

This could be a useful framework from which to consider the ‘work’ of oral history. What is maintenance and what is development? During a crisis what do we prioritise and when the crisis fades what gets left behind? How does this play out in a heritage sector where funding structures often reward development and the new?

Ukeles, who is now in her 80s and has for several decades been the artist-in-residence at the New York City Department for Sanitation, asks ‘after the revolution, who’s going to pick up the garbage on Monday morning?’. The same might be asked of ‘after the interview’.

None of this is new to oral historians, nor is the idea that an interview or project might be complicated, upsetting or at times appear intrusive. But all of the issues I discuss in this blog fed into writing the remote recording guidance, and will hopefully help in ongoing and future discussions around the subject. 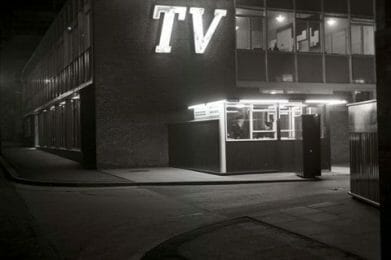 In the run up to this year’s OHS conference Oral History and the Media, read about Stephen Kelly’s project interviewing over 120 people who used to work for Granada Television. 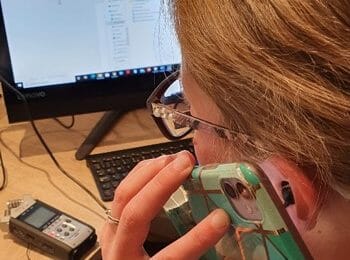 Remote interviewing over the phone: the Olympus TP-8 mic

The start of the Covid-19 pandemic in March 2020 abruptly changed the course of my oral history work. This blog post sets out how. 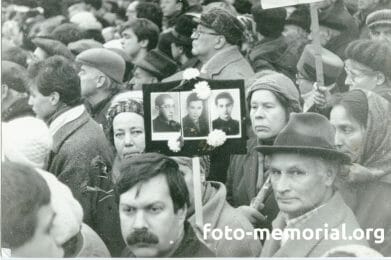 The Oral History Society joins in the widespread condemnation of the closure of Russia’s International Memorial Organisation. The decision to close ordered by a Russian court on the 28th of December represents an assault on human rights, and in particular an attempt to suppress the Organisation’s significant contribution to the history of the Soviet Union. 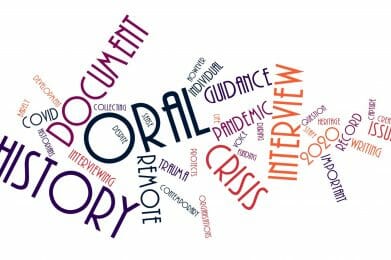 Soon after the first lockdown in March 2020 I was, along with my colleagues in the oral history team at