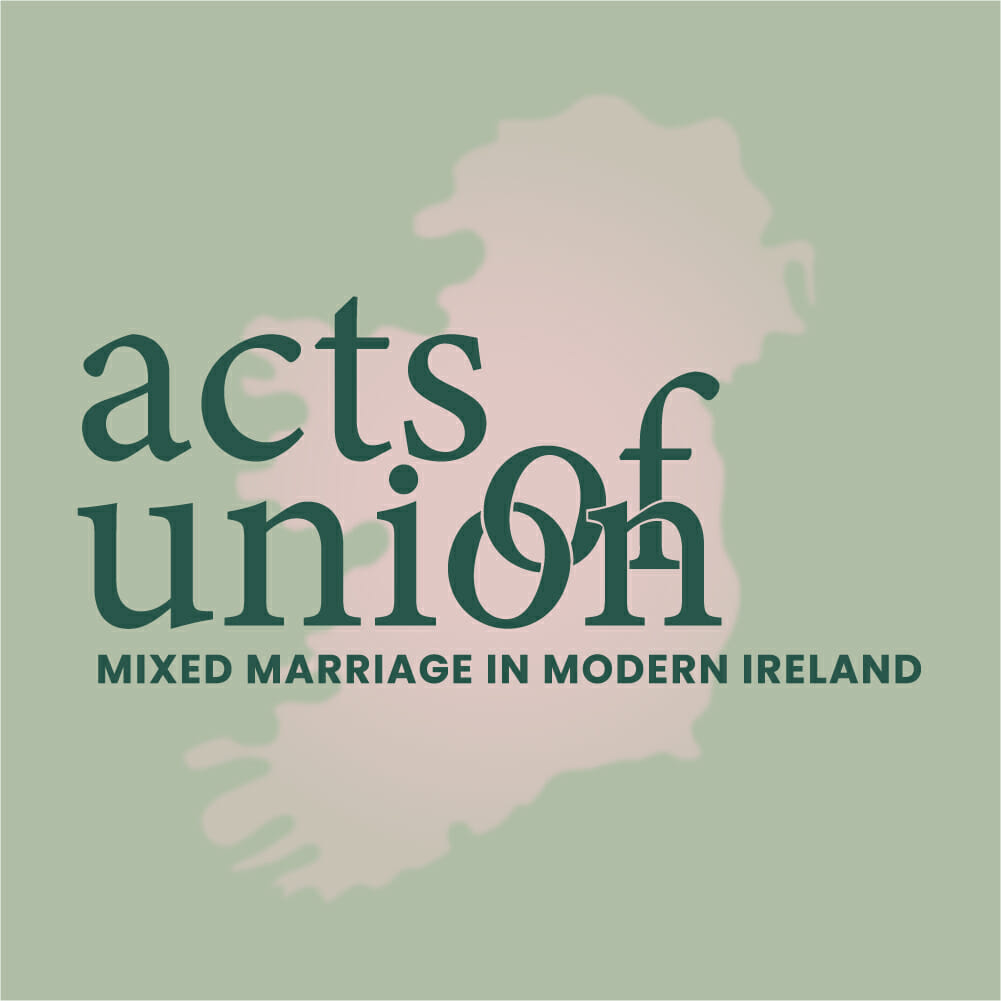 If you’re a fan of Lisa McGee’s Derry Girls—and who isn’t?—you might remember the episode that kicked off Season Two. Entitled ‘Across the Barricade’, this episode saw our four favourite Derry girls and the wee English fella head to a ‘cross-community’ event with a local boys school. As the infamous ‘Blackboard’ scene makes clear, there is a key difference between the Derry Girls and these boys: the girls are Catholic and the boys are Protestant.

Much of the humour of the episode rests on the attempts of Michelle, one of the girls, to seduce one of these Protestant boys. In the 1990s, when Derry Girls was set, relationships between Ireland’s Protestant and Catholic community were still somewhat unusual.

Lisa McGee’s characters joke about it but cross-community romance did happen and was a popular topic for writers to explore, too. The late Joan Lingard’s Across the Barricades series about Catholic Kevin and Protestant Sadie was a huge hit with young adult readers in Ireland and beyond.

‘Mixed marriage’, or mixed relationships, didn’t just impact those living in the North, either, but was something that many people across Ireland experienced. U2’s Bono recently talked in an episode of BBC Desert Island Disks about growing up as the child of a mixed marriage in Dublin.

Despite the enormous numbers of couples who entered into mixed marriages, and cultural depictions of this, we still don’t really know what life was like for people who entered into such unions.

We are two researchers based at Queen’s University Belfast working on a project called ‘Acts of Union: Mixed Marriage in Modern Ireland’, which is funded by UK Research and Innovation (UKRI). Working with a range of sources—archival documents, census data, novels, poems and TV drama—we hope to develop a more complete picture of the lived experiences for those involved in mixed marriages, and their families.

A vital part of this work is the collection of oral histories. Both Alison and Ruth have benefited from the excellent training provided by the Oral History Society in the past. We are passionate about hearing what life was like for people, in their own words.

Ruth is an experienced oral historian, having worked on multiple Oral History projects including the NHS Voices of Covid 19 project as well as her own project investigating the impact of the Northern Ireland Troubles on the health service. She says, “Using oral history for this project will allow us to uncover the hidden stories of those in mixed relationships. Many of these stories are unlikely to be found in the written records of the time, and through this project we will be able to capture and preserve these important experiences to help our understanding and to allow future generations to hear about these people’s realities.”

Over the next few years, Ruth will be travelling across Ireland and to the Irish diaspora in the UK to interview people about their own, or their family’s, mixed marriages. Through this, Ruth hopes to generate an ‘emotional history’ that records people’s experience and how they felt about this.

Of course, relationships between Catholic and Protestant, or the political identities they are often affiliated with, are not the only types of ‘mixed marriage’ in Ireland. We are actively looking for participants from various types of relationships and are really keen to hear from anyone who considers themselves—or a family member—to have come from a mixed background.

We are currently looking for people to take part in our oral history interviews so if you, or someone you know, has been in a mixed relationship, please do get in touch with us.

Dr Alison Garden is a UKRI Future Leaders at Queen's University Belfast, where she runs a project exploring mixed marriage in modern Ireland. She is the author of The Literary Afterlives of Roger Casement (2020) and you can find out more about her research at www.alisongarden.com . Dr Ruth Coon is Research fellow at Queen’s University Belfast working on the UKRI funded Acts of Union project. Ruth uses oral history to help uncover hidden and sensitive histories of Ireland. Her first book on the experiences of the Northern Ireland Health Service during the Troubles is under contract with Liverpool University Press. Twitter: @elisabeth_coon 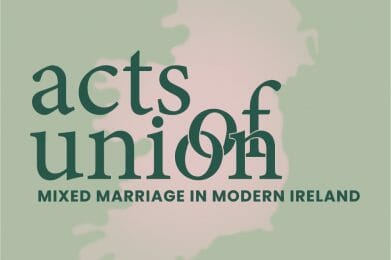 Acts of Union is a UKRI funded project based at Queen’s University Belfast, investigating ‘mixed’ relationships in twentieth century Ireland. The project aims to improve understanding of the lived experiences of mixed marriage couples and their families. 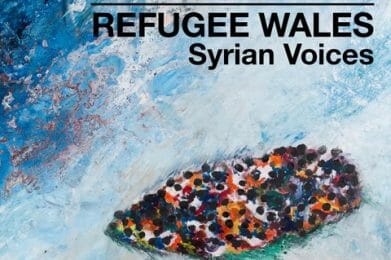 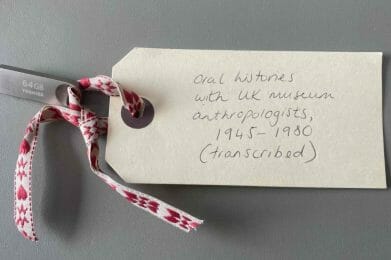