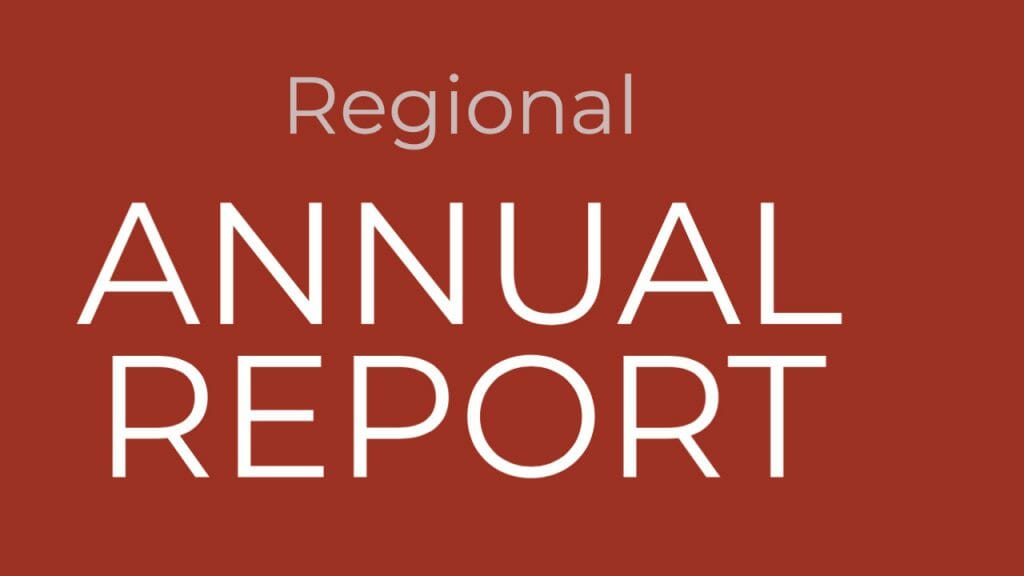 Reflections from the South East, 2021

The past year has been busy completing projects delayed by the pandemic and adjusting to switching between remotely recorded and face-to-face interviews. It has been a joy to record in-depth life stories again instead of focused topical ones, and an enriching learning experience for me.

Livestock Markets of Chichester: In a fascinating commission for The Novium Museum, I interviewed a livestock farmer, farming conservation advisor and staff of an auction house. The recordings provide a glimpse into the changing agricultural economy as farmers adapt to new conditions and environmental regulations, and a time when live auctions of cattle, sheep, pigs and poultry took place right in the city centre. The oral histories were collected as part of a project commemorating Chichester’s history as a market town and an exhibition marking 30 years since the cattle market closure. https://www.thenovium.org/livestock30

The Mayflower 400 Southampton commemorations looked at the city’s migration story – historically and contemporary – with community organisations researching and presenting their own stories through audio, film, music and performance. The 12 life stories I recorded – mainly on Zoom – provide a valuable insight not only on the diversity of experiences and countries of origin, but also the contribution migrants have made to the education, scientific, cultural and health sectors. Interviewees ranged from a 91-year old from post-war Belgium and a Chilean escaping the Pinochet regime, to more recent arrivals from Eastern Europe, China and Syria. The interviews, along with the archival recordings, were used to inspire a musical production, educational resources and young film-makers. Selected audio extracts were published online.

Southampton Stories (at Southampton Cultural Services) is collecting new oral histories to add to the existing archive (recorded by the Oral History Unit) and I have been working on the following:

‘Southampton’s Covid-19 Story’ exhibition at SeaCity Museum presented the many written, creative and audio-visual responses of people’s experiences during the pandemic. I interviewed some of the contributors and along with extracts from my other recent interviews produced audio post content. The compilations offer a snapshot of life in the city at the time – NHS consultants supporting colleagues on the frontline, community volunteers distributing food and raising funds, Registry Office staff dealing with the impact on registration of Births, Marriages and Deaths. A highlight for me was stitching together the account of how academics from the University of Southampton designed the PeRSo– an effective, cost-saving and reusable personal respirator kit designed to protect healthcare staff from virus – from concept to finished prototype in 8 days.

Windrush stories: Members of the ‘Windrush generation’ and their children, who arrived in the UK during the early 1960s from various Caribbean islands, talk about life in the home countries, their aspirations and expectations on moving to the UK, experiences of prejudice and racism here and settling down. The interviews also reveal the changing social, economic and cultural life in the city – as they describe working in the NHS and local industries, the musical and cultural activities they set up, and the changing demographics of the inner-city area as newer migrant communities arrived and settled over the years. These recordings will add to the existing collection of 30 interviews that were recorded in the early 1980s by the Southampton Oral History Unit and which were recently digitised as part of the Unlocking Our Sound Heritage project and described in this blog post.

LGBTQ+: I have recently started interviewing members of the LGBTQ+ communities who had responded to the museum’s social media calls last year. A gay couple – both retired seafarers – describe life on board the liners where they felt safe as there was a greater level of acceptance from other crew and passengers. Another interviewee talked about his political activism of the 1980s, setting up support networks in the city, organising activities and advocacy groups for young gay and lesbian people, campaigning against Section 28, and raising funds for miners. In addition to these personal stories, the interviews also capture the music, dance and cultural scene in the city from the 1960s to 1990s, in particular the many gay-friendly venues and events. Interestingly, interviewees reflected that Southampton’s history as a merchant navy port had made it a much more tolerant environment for them. This is an ongoing project and recordings with be deposited in Southampton City Archives.