Meet Our Networkers in Wales 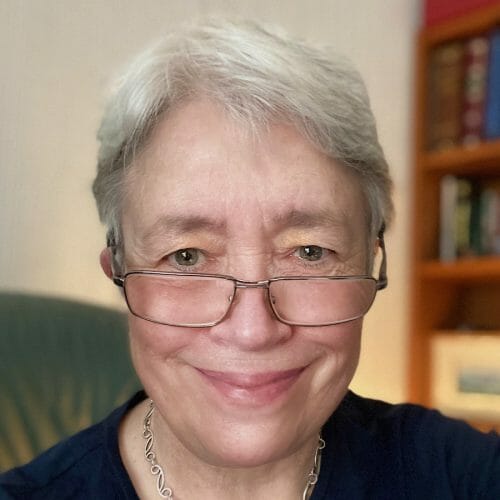 At present I’m the Vice Chair of the OHS but I’ve been a Trustee since the 1980s. I’m also a regional network representative for Wales and an accredited oral history trainer. I’m now retired, but before that I worked for many years at the open-air museum at St Fagans, Cardiff. I was initially employed as a Welsh language dialect researcher, when the museum was still known as the Welsh Folk Museum. I then worked there as a sound archivist and oral historian, eventually becoming Keeper of History and Archaeology for the National Museum of Wales as a whole. Before retiring, I was very proud to have led the content team for the reimagining of St Fagans as a participatory national museum of history – a project that resulted in the museum being awarded the Arts Fund Museum of the Year in 2019. If you are in Wales and would like advice or training in oral history, please get in touch. 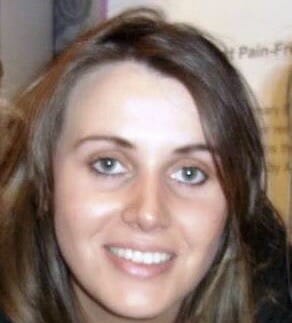 I am a Regional Network Representative for Wales, and Secretary of the Oral History Society’s Higher Education Special Interest Group. I currently work as an Assistant Archivist at the Richard Burton Archives, Swansea University. I have been closely involved with the Voices of Swansea University, 1920-2020 oral history project, with Dr Sam Blaxland (Department of History, Swansea University). This project includes over eighty interviews with past students and staff, and was created as part of Sam Blaxland’s publication Campus and Community in a Post-War World, 1945-2020 (University Wales Press, 2020) to mark the university’s centenary. I support undergraduate and postgraduate students using oral history as part of their research, and supervise student work placements and volunteers in oral history summarising and transcription. My oral history career began around 2010 when I volunteered on an oral history transcription project at the V&A Museum of Childhood. I graduated as an archivist the following year and worked as Assistant Archivist for the Oral History department and National Life Stories at the British Library until 2016, when I moved to Swansea University. In 2017 I was Project Manager on the Gower Landscape Partnership oral history project, funded by the Heritage Lottery Fund to preserve the history and heritage of Gower through oral history. My main interests are the archival management of oral history and exploring ways in which oral history can be made more accessible. 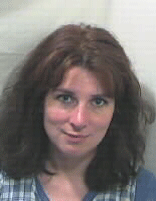 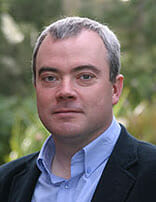 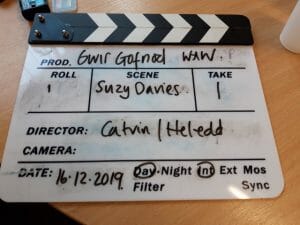 by Beth Thomas and Emily Hewitt

2020 was a difficult year to keep abreast of oral history in Wales.  It has also been a challenge for projects that have had their fieldwork curtailed by lockdowns.

Following on from their successful project recording the experiences of women factory workers in the post-war years, Women’s Archive Wales have embarked on another oral history project.  Setting the Record Straight: safeguarding the records and voices of women in Welsh politics aims to capture the voices and papers of the current and former female Members of the Senedd (previously known as Assembly Members, AMs) elected to our national parliament during its first twenty years.  From the beginning, the Senedd has exceeded the proportion of women among its Members compared to other similar legislative Assemblies and Parliaments.  Following the elections of 2003, the Senedd achieved the status as the first legislature to achieve a gender balance. Despite the challenges of lockdown, WAW has succeeded in undertaking video interviews with 37 female politicians so far.  Their stories relate how they became engaged in politics, what difficulties they encountered, their particular political interests, the campaigns they championed and why.  Project information and clips of interviews are also available on the Senedd‘s website.

With AHRC funding, Cardiff University have partnered with St Fagans National Museum of History to undertake research into the experiences of two groups of people at different stages of being refugees in Wales.  Sri Lankan Tamil refugees arrived in waves between the 1980s and 2010, when civil war ended in Sri Lanka.  Syrian asylum seekers have been claiming refugee status since the start of the civil war in 2011.  Both groups are well represented in Wales.  The oral history recordings will be archived at St Fagans and will be made publicly available, with the permission of interviewees, as a learning resource for present and future generations.  The project aims to raise awareness and support refugees in their struggle to thrive and belong.  Covid-19 and the inability to meet face-to-face has been a huge challenge to project fieldwork but progress is being made.  The project’s website is available in English, Welsh and Arabic.

In a year that has seen Black Lives Matter become a global movement, it is good to note two oral history projects in Wales that have worked hard to record the contribution of the Windrush Generation to Welsh life.

Using the arrival of the Empire Windrush ship at Tilbury in June 1948 as their starting point, young people at Pentrehafod School, Swansea worked with older people of West Indian heritage living in Wales to learn about the experiences of subsequent ‘Windrush generations’. Led by the African Community Centre in Swansea, they learned about the significance of the Empire Windrush, subsequent migration from the Caribbean as well as the life stories of people with West Indian heritage living in Wales today. Through interviewing people who arrived to work in Wales in the 1960s and 1970s from the West Indies, young people have explored changes in global industry and understood the skills and expertise these workers brought to the UK. Funded by Young Roots Heritage Lottery, the African Community Centre have partnered with the Glynn Vivian Art Gallery and Tata Steel to provide the young people with a range of resources and skill-sharing experiences. More information and videos of the project can be seen on the African Community Centre’s website.

The OHS’ Oral History Guide for Schools, written by Julia Letts and Helen Lloyd, has now been adapted for use in Wales and the Welsh Curriculum. The resource is available in both Welsh and English versions on People’s Collection Wales, with links to school projects already uploaded onto the website:  https://www.peoplescollection.wales/learn/oral-history-guide-schools In June, PCW launched a project inviting teachers to Create a Digital Time Capsule with their pupils, either remotely or when they return to school. The Oral History resource created jointly with the Oral History Society was promoted as part of this project. It was also promoted on Hwb, Welsh Governments hub for digital learning resources.

The Voices of Swansea University, 1920-2020 oral history project has now been completed, featuring 89 interviews with previous staff and students of Swansea University. The project was conducted by University historian Dr Sam Blaxland, as part of research for his book Swansea University: Campus and Community in a Post-War World, 1945-2020 (University of Wales Press), which was published in the summer of 2020 to mark the University’s centenary. As part of his research, Sam interviewed individuals from a huge range of time periods, subject areas, and job roles, including students, academic staff and non-academic staff like technicians and secretaries. The interviews have been deposited at the Richard Burton Archives at the University.  A selection of edited clips of the interviews are featured in Swansea University: Making Waves Since 1920, an exhibition about the history of the University. The exhibition is hosted at the National Waterfront Museum in Swansea, and due to run until August 2021.

The OHS uses cookies to improve your experience while you navigate through our website. Out of these, the cookies that are categorised as necessary are stored on your browser as they are essential for the working of basic functionalities of the website. We also use third-party cookies that help us analyse and understand how you use this website. These cookies will be stored in your browser only with your consent. You also have the option to opt-out of these cookies. But opting out of some of these cookies may affect your browsing experience.
Necessary Always Enabled

Performance cookies are used to understand and analyze the key performance indexes of the website which helps in delivering a better user experience for the visitors.

Analytical cookies are used to understand how visitors interact with the website. These cookies help provide information on metrics the number of visitors, bounce rate, traffic source, etc.

Advertisement cookies are used to provide visitors with relevant ads and marketing campaigns. These cookies track visitors across websites and collect information to provide customized ads.

SAVE & ACCEPT
Powered by