Our Social Networks: friendships and relationships of people with a learning disability 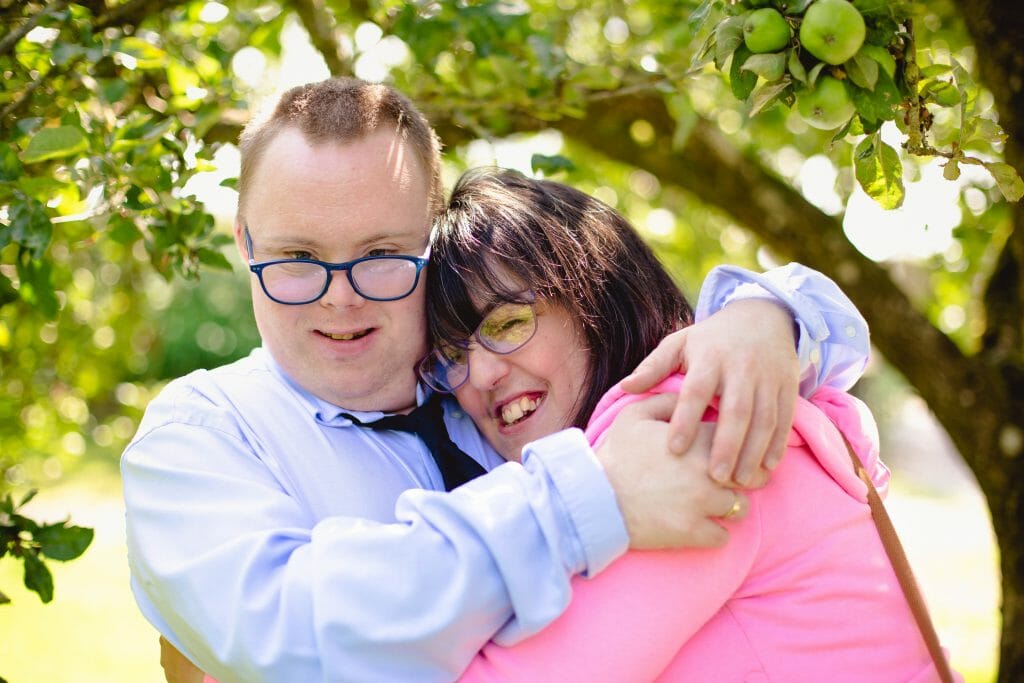 Mencap Cymru’s Our Social Networks project has recently ended. Over three-and-a-half years, one pandemic and 59 oral history interviews we have collected the story of people with a learning disability’s friendships and relationships, as well as ten further interviews about life during lockdown. We managed to collect a varied if unscientific sample of stories that tell us a great deal about how people’s friendships and romantic/intimate relationships are supported, the barriers people have faced, and the importance of love, belonging and connection.

You can hear our oral histories on the People’s Collection Wales website.

But I want to speak about the process of recording these stories. Having previously managed the Hidden Now Heard project which was about long-stay hospitals, I had a specific idea of what oral history was. Hidden Now Heard recorded 99 oral histories over three years, me or a colleague interviewing one staff member or former patient. Around 75% of the people we approached for that project agreed to be interviewed. This was a history people wanted to talk about, good or bad.

For Our Social Networks, only around 50% of the people we approached agreed to be interviewed. There are several reasons for this.

We had to overcome some barriers including people’s fear that we were looking to expose mistreatment, and the perception of support networks who feared re-living the oral histories would create trauma. None of those things was true or happened but it was a powerful barrier.

For Our Social Networks, we had additional barriers. Having only ever conducted interviews about a specific time or place friendships and relationships are a more esoteric proposition. People with a learning disability will sometimes have memory issues, and for some the perception of time is different. Without the anchor of a building or a specific time frame, it was harder for people to talk about the subject.

The traditional format of oral history was not conducive to bringing out these memories. Having conducted a small pilot we decided instead to try a conversational approach – not between interviewer and subject, but between two friends or two partners. Initially, we opted to have a presentation in front of people with prompts and questions. This worked with participants well versed in telling their own story, but for those who needed more encouragement, the presence of the questions on a screen proved a distraction. Our interview subjects were keen to get to the next question and not explore what they were talking about.

So we settled on an interviewer asking questions and guiding the subjects as they spoke to each other. As with any oral history, this worked well when participants were engaged and wanted to share stories. This was a good example of reasonable adjustments that we had to make to record the best story we could.

Another barrier was people’s perceptions of what we were doing, and their thoughts on the subject matter. One parent, after hearing an interview felt we were ‘encouraging them to use Tinder’ when we had asked if they had ever used dating apps. A support worker also thought we were encouraging people to engage in sexual activity, rather than gathering people’s views on sex education.

Support networks do not deserve to be vilified. However, in terms of sex and sexuality, it often falls on them to be the educator. No one person or organisation has the responsibility and few want it. For some, discussion of intimacy is seen as encouragement.

For most of us, we learn through experience, either our own experimentation or that of our peers. These are not things people with a learning disability are allowed to have, out of a duty and desire to protect. So many of the friendships people discussed took place in highly structured routine activities and groups. People often spoke about feelings or emotions, but rarely of a shared experience beyond being in the same building.

It was clear that the subject matter of relationships and intimacy was exposing, if not for the individual, for their support networks. Only 6% of people with a learning disability live as part of a couple, so being in a relationship is not the norm. We interviewed far more couples than there would be in a representative sample.

But then again, it’s important to remember that it will be exposing for any of us to conduct an oral history about our romantic history. The distinction is that people without a learning disability can make that decision for themselves. Sometimes the people we communicated with had the decision made for them.

You may think that after reading this the oral histories don’t tell us much. But they do, they are an important snapshot of how people with a learning disability feel about their friends, about the idea of love. They prove so many assumptions wrong, and highlight areas the social care sector must improve on.

One of the barriers to capturing stories was also a symptom of the wider barriers to accessing friendships and relationships. People with a learning disability are not used to people asking them for their life story. They feel that their history is not worthy and as a result they are not well practised in telling their story. With less access to friends or romantic partners, there are fewer stories to tell. One of our recommendations for the social care sector is to allow people to take greater risks, to have an adolescence.

When I think of my own stories about my friendships and romantic relationships, I think I would spend a lot of time on my formative, teenage years. Time spent outside the house, outside of family control pushing boundaries and barriers. Stories I tell and re-tell with those friends 20-25 years later. But people with a learning disability don’t have those experiences. As teenagers, and indeed as adults, many will be unlikely to be able to spend time with friends outside of formal settings.

This doesn’t make the oral histories we have collected any less valid or interesting, but it does highlight how an understandable desire to protect affects not only the kind of stories people can tell but whether they can tell them at all.

As a result, Mencap Cymru has appointed a Storytelling Lead to work with our staff and the people we support to develop storytelling within the organisation. Our storytelling work won’t just focus on oral testimony because it excludes those unable to communicate verbally.

We can’t make society a better place for people with a learning disability unless they have the power to their story in their own way.

Paul Hunt is the Senior Project Manager at Mencap Cymru. Before managing the Our Social Networks project, he was responsible for Hidden Now Heard, an oral history project which recorded the staff and patients of long-stay hospitals. 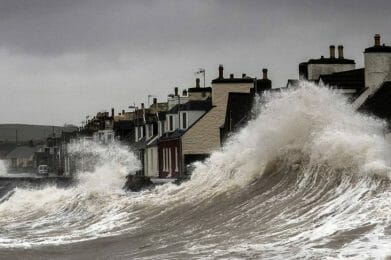 This is the story of the resurrection of the Environment and Climate Change Special Interest Group of the Oral History Society. But the question that really needed answering was, what is it for? 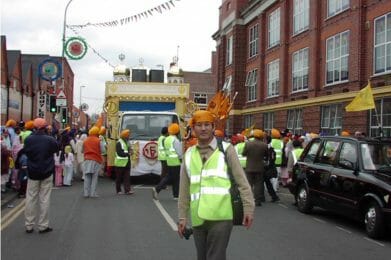 Between April 2001 and March 2002 Kiyotaka Sato was a visiting scholar at the Centre for Urban History and the East Midlands Oral History Archive (EMOHA) at the University of Leicester. During his time there he developed an interest in the history and culture of multi-ethnic Britain, and in particular in Leicester itself. Here he reflects on his subsequent research and the ‘Memory and Narrative’ series: a collection of biographical booklets that he published as a result of his work. 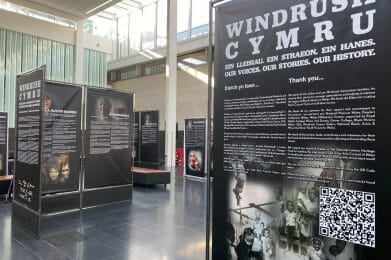 How Amgueddfa Cymru-National Museum Wales and Welsh Government are working to embed Black History into the story of Wales. 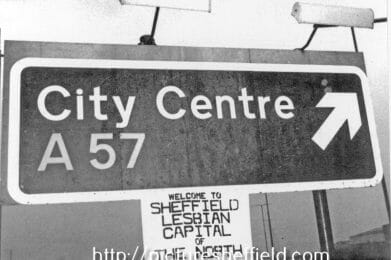 Researchers looking into the queer history of local communities outside London may find this to be a difficult task. There is no ‘LGBT’ tab on the local studies library record…